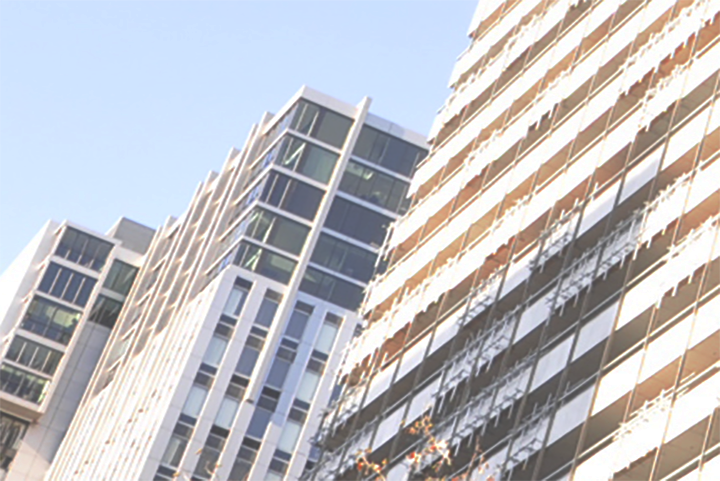 What has thrown a spanner in the works is that section 56 of the Domestic Building Contracts Act 1995 prohibits a party to a domestic building dispute from making an application to VCAT in relation to the dispute unless a certificate of conciliation has been obtained from the Domestic Building Dispute Resolution Victoria (DBDRV).

Is a referral to the DBDRV considered the commencement of a ‘Building Action’?

The question as to whether an application to the DBDRV is to be considered the commencement of a building action was considered and decided upon by Deputy President Aird in Owners Corporation 1 Plan No PS543073S v Eastrise Constructions Proprietary Limited (Building and Property) [2019] VCAT 1639 (Eastrise).

In Eastrise, the Applicant Owners Corporation had lodged an application with the Tribunal more than 10 years after the date of the occupancy permit was issued. It did however make an application to the DBDRV prior to the expiry of the 10 year limitation period and therefore argued that the referral to the DBDRV constituted the commencement of a building action within the limitation period.

The Builder took the view that the Owners Corporation’s action was statute barred and sought orders that the proceedings be summarily dismissed as misconceived and that the Applicant pay the cost of the proceedings.

Deputy President Aird gave a well-considered decision and made analysis of inter alia, the meaning of an ‘action’; the purpose of the DBCA being consumer protection legislation; and the purpose of section 134 of the Building Act as being a bookend for claims for the protection of builders/building practitioners.

… Because an application was not made to the Tribunal within the 10 year limitation period, the Owners have lots their rights to make a claim against the builder.

Accordingly, the proceeding is misconceived and must be dismissed, the Owners’ claims having clearly been brought after the expiry of the 10 year limitation period for the brining of a ‘building action’

So, what should you be doing if the limitation period on your potential building action is soon to expire but you have not yet obtained your certificate of conciliation?

The answer is simple…make your Application to VCAT notwithstanding that you have not yet obtained your certificate of conciliation!

In Eastrise, Deputy President Aird stipulated at paragraphs 38 and 39:

The Tribunal has taken the view, that where an application is lodged shortly prior to the expiration of the limitation period, it is appropriate to stay the proceeding pending the receipt of a certificate of conciliation, as it could not have been intended by the legislature, that parties to a ‘domestic building work dispute’ lose their rights to bring a claim because of the introduction of this mandatory scheme.

Alternatively, a party can apply to a court under s57A(1)(b) for leave to commence a proceeding in the court without a certificate of conciliation issued by DBDRV.

The prudent approach by the Owners would have been to have made an application to the Tribunal within the limitation period and to have sought a stay pending the lodging of certificates of conciliation issued by DBDRV, consistent with the principles enunciated by McDonald J in Burbank Australia Pty Ltd v Owners Corporation19. As I said in Warren’s Plumbing and Drainage Services Pty Ltd v Sharma20 at [18]:

I am satisfied that this is a procedural requirement which can be cured by the proceeding being stayed pending the applicant obtaining a certificate of conciliation from DBDRV.

Managing an Owners Corporation in Light of COVID-19

How Stage 4 Restrictions Affect the Management of your Buildings