Common Property Boundaries and the Water Act – Who is Liable for Unreasonable Flows of Water into an Apartment? 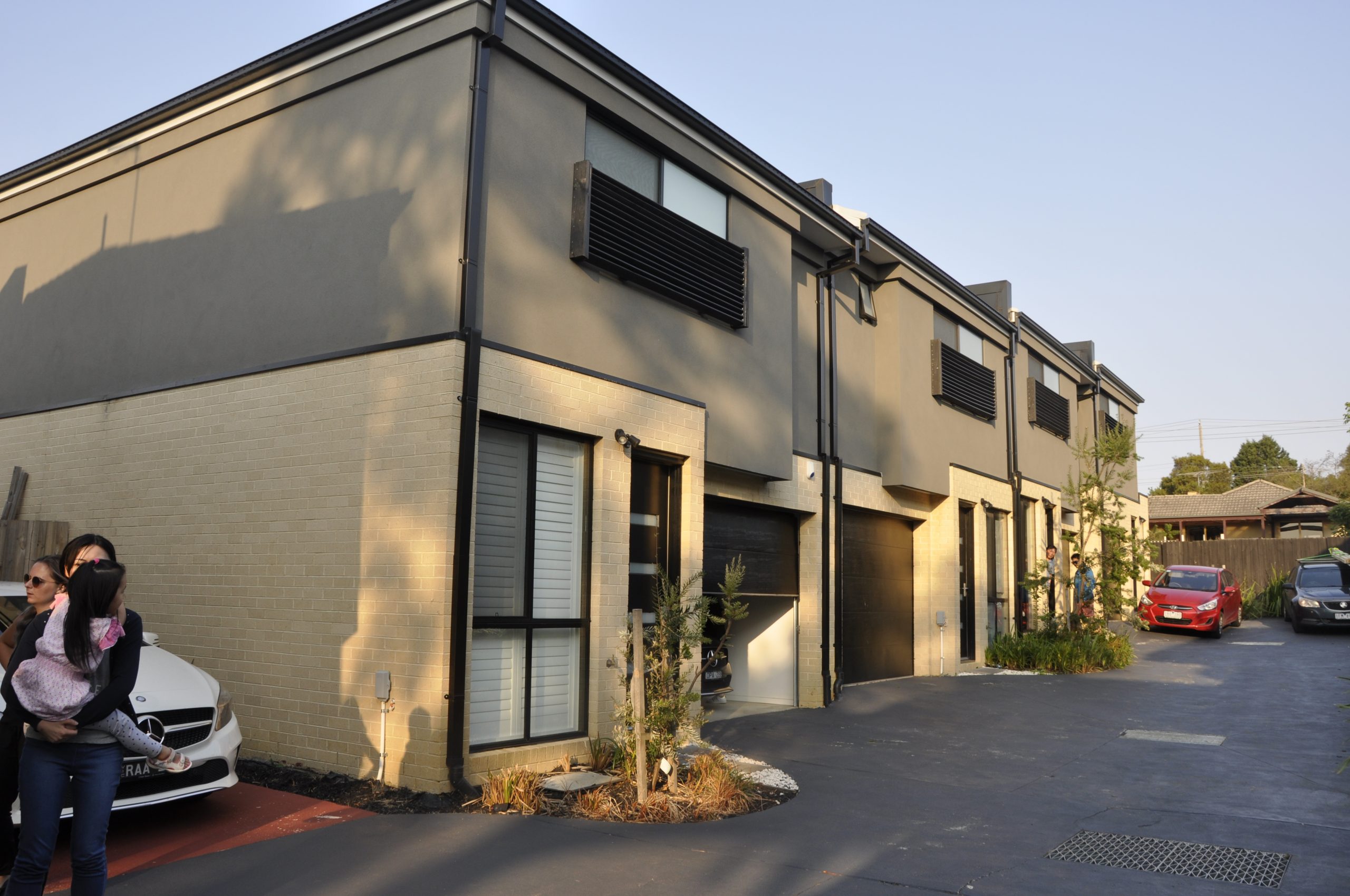 The Victorian Civil and Administrative Tribunal has published a decision which provides some further clarity as to how a Plan of Subdivision is interpreted to determine the boundaries between the common property and the lots. The decision illustrates the difficulties faced by owners corporations and their members in determining liability for unreasonable flows of water into a lot.

In Davies v Owners Corporation 1 PS414649K [2019] VCAT 1159, Senior Member Kirton provided an analysis of a Plan of Subdivision which stipulated that boundaries shown by thick continuous lines are defined by buildings, the location of boundaries defined by buildings is the interior face and all structural columns, walls etc. are common property. This is a common approach used to define boundaries on plans of subdivision. Where different wording is used on a plan, this decision does not necessarily assist in determining the relevant boundaries.

Kirton SM rejected an argument that the relevant building structures are limited to those walls which are load bearing. Although not load bearing, the member held that that aluminium framed glazed panels which formed a wall and roof over part of the lot with sliding doors opening on to a balcony, are structural elements of the building and therefore common property.

Further clarity was also provided as to the location of the boundary between a lot and the common property on a balcony.

In this instance, the space between the ceiling of the lot below moving upwards to the balcony surface, comprised of a void containing cables, pipes etc., joists, cement sheeting, a painted waterproof membrane, screed and tiles with some decking. Kirton SM found that the membrane, screed, tiles and decking are all part of the lot, whilst the cement sheeting and joists together form part of the structure of the building and are therefore common property. Whilst not specifically stated in the decision, the case law referred to supports a position that the plasterboard forming the ceiling of the lot below is also part of the common property and that lot boundary begins at the lower surface of the ceiling.

The case is also a good example of the difficulties faced by owners corporations and their members where water leaks from either a lot or the common property are causing damage to another lot. Delays in repairing the leak can occur where there is disagreement as to ownership of the part of the property which is the source of the flow of water.

These delays can cause the damaged lot owner considerable inconvenience, and sometimes result in mould infestations whereby the apartment becomes uninhabitable until the problem is rectified. The usual solution to an impasse over repair is to file proceedings under s 16 of the Water Act 1989 to establish liability for an “unreasonable flow of water” from one property to another.

If you would like further advice on owners corporation management matters, Tiphanie can be contacted by email at tacreman@vicbar.com.au or by telephone +61 3 9225 6785.