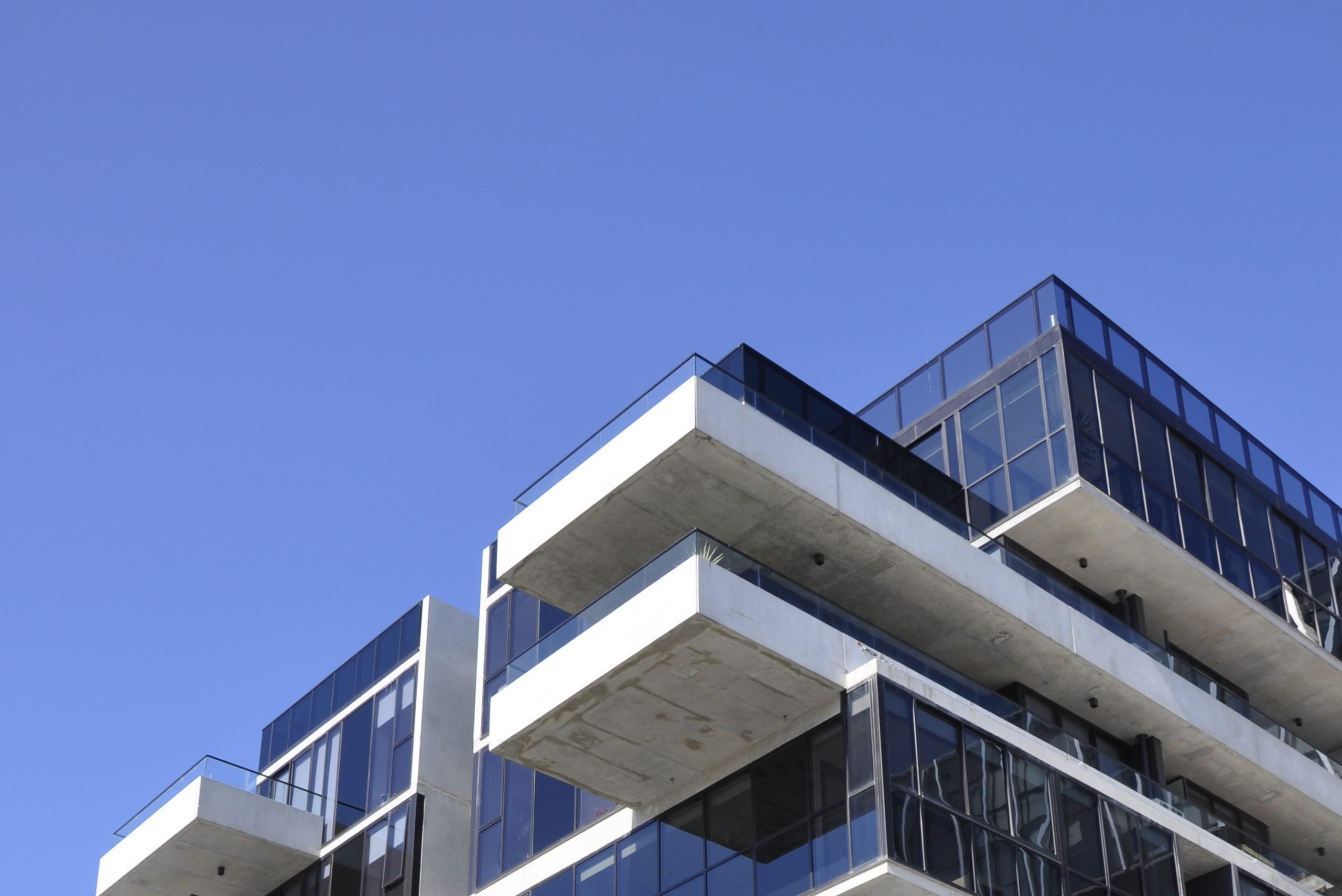 Victorians will be given an extra two years to  pursue legal action against builders responsible for installing combustible cladding on their homes under legislation being introduced to the Victorian Parliament today.

The Cladding Safety Victoria Bill will give homeowners more opportunity to recover the cost of removing the combustible cladding by increasing the time limit on compensation claims from 10 years to 12 years.

This extension applies to all claims where the claim period expired or is due to expire between the date of the Government’s announcement of the cladding rectification program – 16 July 2019 – and 12 months after the new Bill commences.

To further support homeowners affected by this, the Government is also chasing wrongdoers through the courts on behalf of owners in the most serious cases, where the state pays for rectification costs and the builder is found to have a case to answer after a thorough investigation.

The Bill will also formally separate Cladding Safety Victoria (CSV) from the Victorian Building Authority and establish it as the responsible authority for delivering the Cladding Rectification Program.

Establishing CSV as a stand-alone entity will ensure it is best placed to deliver the Victorian Government’s world- leading cladding rectification program.

In July last year, the Government announced a $600 million package to fix buildings with combustible cladding and establish CSV to oversee the world first program.

CSV works with building owners, owners corporations and the building sector to rectify buildings and make them safe.

Funding for rectification works are prioritised based on risk, to ensure buildings which present the highest risk to occupants are rectified first.

“Apartment owners are in this situation through no fault of their own and it’s only right they have as much time as possible to pursue compensation through the courts.”

“Cladding Safety Victoria is getting on with delivering our $600 million world-first program to fix hundreds of buildings across Victoria with high risk cladding.”

“We’re leading the world in responding to this international problem and helping to ensure those who have done the wrong thing contribute to the cost of fixing their mistakes.”

Public Release. The material in this public release comes from the originating organisation and may be of a point-in-time nature, edited for clarity, style and length. View in full here.

Owners Corporations – What is Common Property?

What is the GST Threshold for Body Corporates / Owners Corporations?

Termination of an Owners Corporation Manager’s Contract of Appointment