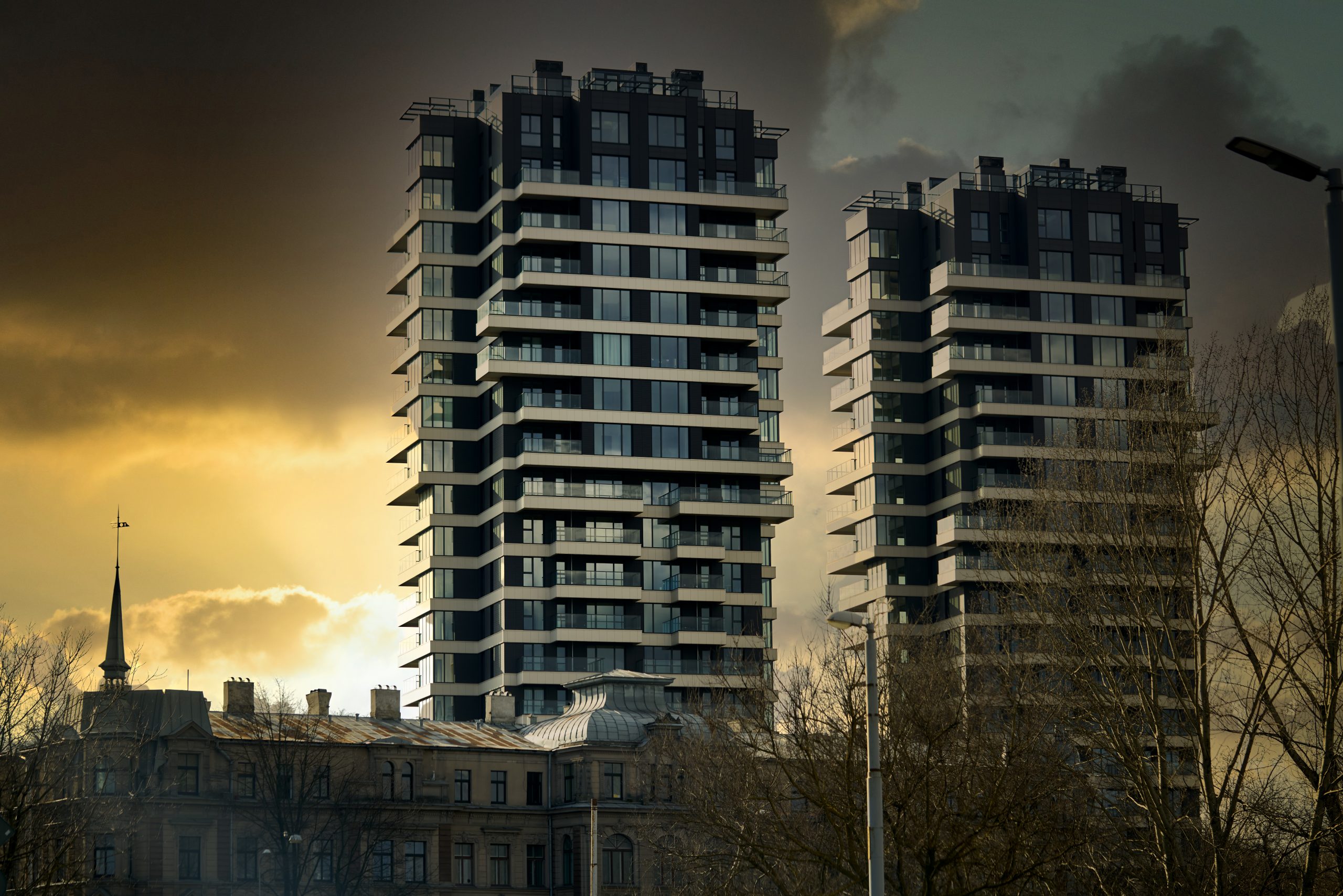 It has been a very busy past few months and year for us at Strata Consultants.

Below is a snapshot and overview of some buildings that we have helped to change OC management companies and the results that we have delivered.

The previous OCM unscrupulously ‘signed’ a contract, allegedly on behalf of the OC, to replace the building’s intercom system with a small IT company with no experience in this area. This was undertaken on the OCM’s own accord, no scope or tender process was undertaken and the contract was entered into without approval of the Committee or OC.

The OCM’s actions actually resulted in the OC having to engage legal representation to contest and clarify that OC in fact did not have any obligations to follow through with the procurement contract.

The Committee, being cautious and with our assistance, put in place predefined spending limit tiers for the new OCM – which we’d imagine would increase over time when trust is fostered with the new OCM.

A very prevalent problem across Melbourne – a new development and all the contracts were signed and set-up by the developer before owners even moved in. The Committee having attended 2 or 3 AGMs became concerned with the high and regular turnover of OCM staff and started to ask questions.

The Committee engaged us to scope and run the tender process for new owners corporation management companies. We had numerous Zoom meetings with the Committee (as we were under various restrictions at the time) and also managed to undertake a building tour. After many interviews of shortlisted management companies, the Committee had decided on their new OCM. We were then able to negotiate a $6,525 reduction in the management fee with no annual increase for the OC.

The OC / building was managed by the same company for a decade and a half. The Committee had felt in recent years that things could have been improved – namely around financial reporting aspects of the OC. The Committee engaged us to assist with the tendering and potentially changing OC management companies in November 2021.

In April 2022, after months of discussions and interviews, the Committee commenced working with their new owners corporation management company.

One of the questions we’re often asked is ‘how long does it take to change owners corporation management companies?’ In many ways it’s up to the Committee as to how fast they want to move through the process. However, for larger buildings, it’s generally better to plan and act months in advance.

We’re currently with 4 other large OCs with 300+ Occupiable Lots – some of these are multi OCs; meaning multiple Committees and a lot of meetings to discuss the best options for new owners corporation management.

2022 Owners Corporation Fees – What Do They Cover?

How to Change Body Corporate Management Companies in Victoria?

Strata Management Fees: A Break Down