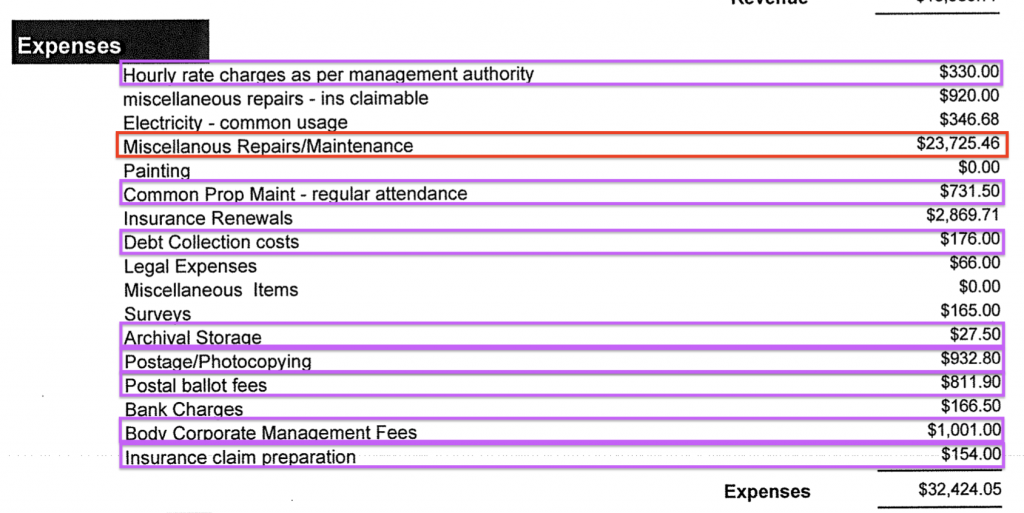 Speak to Strata Management Consultants ™ on 1300 917 848 or email us at office@strataconsultants.com.au

Bought an Apartment, Stitched Up by Owners Corporation Contracts