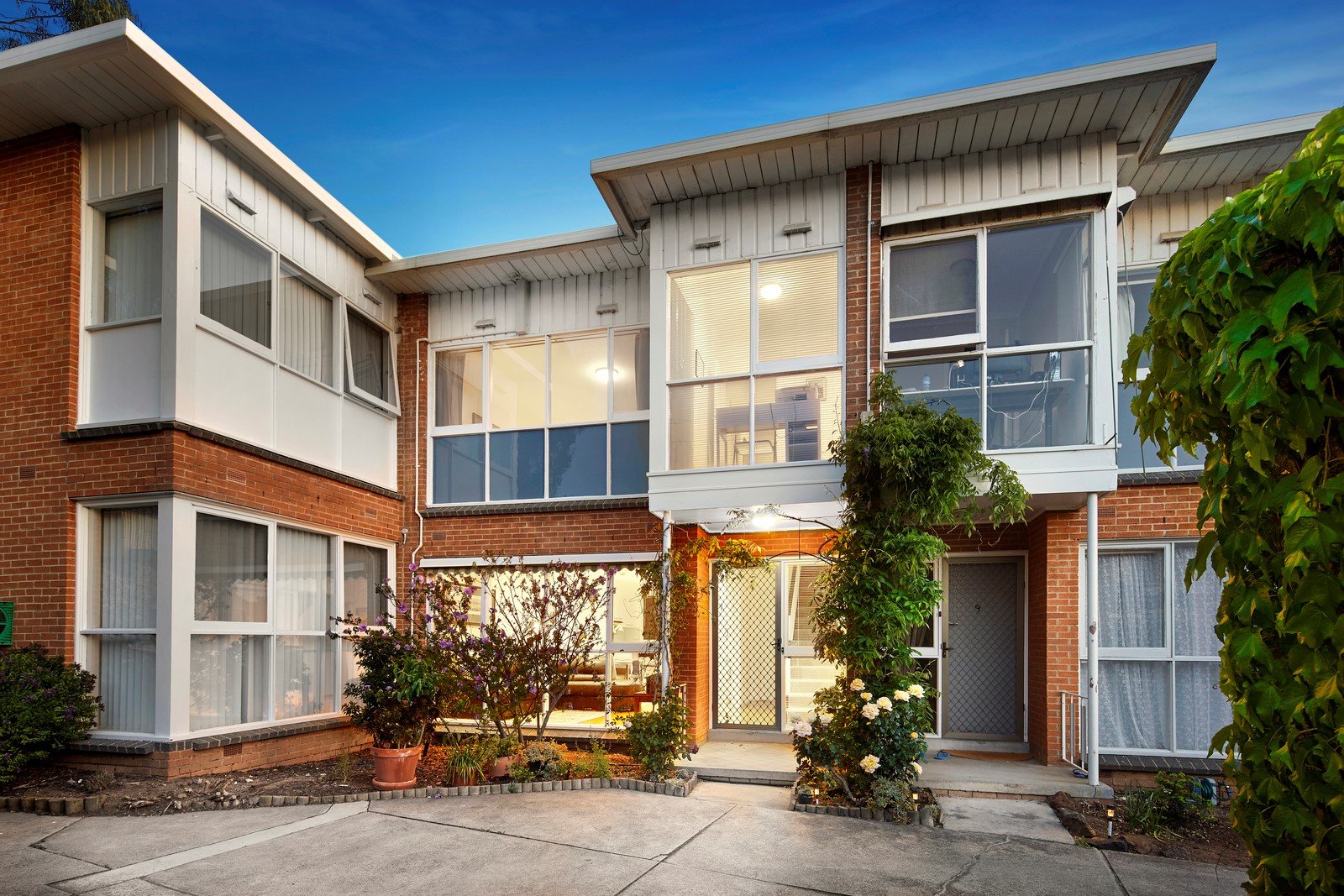 New Owners’ Corporation Bill reads like a “favour for mates”

Strangely absent from the new Bill that was introduced into Parliament in the middle of September was a raft of consumer protections that would have prevented builders and developers from running roughshod and trampling over the legal rights of owners settling on new apartments.

For starters, the Labor government has ignored submissions from advocacy groups such as Strata Community Australia and We Live Here to reduce the threshold for commencing legal proceedings from a special resolution to an ordinary resolution (like in NSW, Queensland and other states). Instead, they have reduced the threshold to an ordinary resolution, but only if the legal proceedings are within the civil jurisdictional limit of the Magistrates Court ($150,000 or less). So, if an Owners’ Corporation (OC) is faced with a serious management dispute, or a building defects claim, or an issue with the safety of the cladding, then the OC has no choice but to try and pass a special resolution (which of course are notoriously difficult, if not impossible to achieve).

Nowhere else in Australia imposes such a large obstacle to OCs for seeking legal redress. It acts as a barrier to justice and is an affront to civil liberties. Despite clear submissions and case studies being put to the Minister for Consumer Affairs, these pleas have been ignored. One can only conclude this is due to the need for this government to cosy up to developers and builders.

It’s interesting also, to see that a clause has been entered into the Bill that would have the effect of preventing a developer from signing the OC up to a contract for more than three years into duration.

Well, no. The exact wording of the clause requires that the developer is prevented from entering into these types of agreements, only if it “benefits” them.

Now, I’m not exactly sure how an OC is supposed to easily obtain evidence about this. If there is a commission payment or a kickback paid to the developer, there is hardly going to be a clause in the official contract about this. Nor will there be a proper disclosure or receipt being made. What if the payment is made to a related company of the developer? Or to the developer’s wife or son? A family trust? A cash payment via an intermediary? A donation on behalf to a charity or school? Works in kind?

Hmmmmm. It seems this new clause is not going to stop developers and their mates from signing up to these crooked contracts at all.

Again, clear and cogent evidence and case studies were put before the Minister for Consumer Affairs and her department about the need to just put a long-stop on these agreements altogether. Make them three or five years maximum. That’s it.

However, the decision by the government to ignore this recommendation means that it must have been done deliberately. One needs to ask parliamentarians the question: what good defensible reason is there for a developer to sign up an OC to a contractor of their choice to a binding contract for between 10 to 50 years? How is such a contract in the public interest?

The answer: it’s not. It’s only in the developer’s interest, and the contractor’s interest.

So much for this consumer property law review being about the owners and residents in high-rise buildings. It seems the review was more about ticking the box and further entrenching the rights of the rich and the powerful.

A great shame, and a great waste of time for all involved.

If you would like further advice on owners corporation management matters, Tom can be contacted by email at tom@stratatitlelawyers.com.au or by telephone +61 3 8680 2471 Strata Title Lawyers

Or if you’re getting the guidance you’re after, find out more about what we do at Strata Management Consultants

Do We Need a Maintenance Fund for Our Owners Corporation?

The Need for Multi-Owners Corporations and Why There’s an OC1, OC2, & OC3