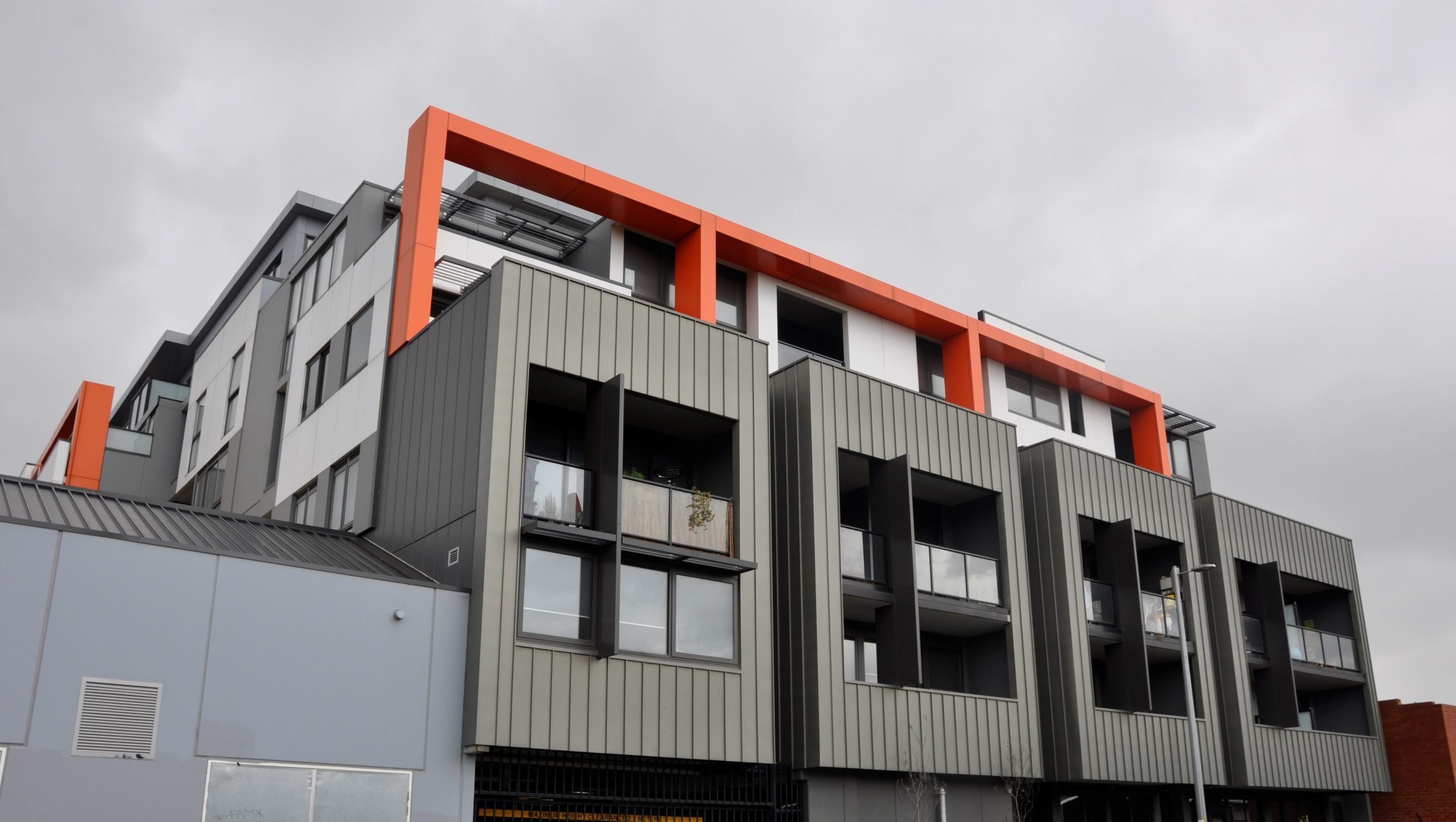 Owners’ corporations (OC) need not despair when served with an Order or Notice from the Municipal Building Surveyor or from the Victorian Building Authority (VBA).

There may literally be a “deemed to satisfy” solution available for some buildings, meaning that not all of the cladding installed on the façade of a building might need to be removed.

In November last year, a mixed-use building in Docklands was approved by the Building Appeals Board (BAB) to implement an alternative solution designed by their consultant fire engineer, which would have the effect of permitting some of the combustible material installed on the façade to remain on the building, provided that sufficient non-combustible material could be installed around the façade to act as a fire break, together with the installation of sprinklers on the façade.

This caused the repair costs to drop by over 80 per cent, which is a great outcome for the OC.

This decision was followed up by another case in March of this year for an apartment complex of 21 units in Carnegie.

The BAB ruled that the prescriptive deemed to satisfy test for compliance of combustible cladding, such as expanded polystyrene (EPS) panelling, could be sidestepped if the performance requirements in CP2 and CP4 of the Building Code were satisfied, and if the holistic fire safety situation of the overall building otherwise resulted in a satisfactory level of safety.

In April 2019, the OC lodged an application with the BAB seeking a determination under s160A of the Building Act 1993.  The determination sought was that the design or construction of the building complied with the performance requirements CP2 and CP4 of the Building Code, as an alternative path to compliance.

Combustible EPS cladding had been installed only on the upper two levels of the building and on external walls on balconies, but with no combustible cladding on the ground level.  In addition, there was an eyebrow/canopy on the top-most level consisting of combustible aluminium composite panelling (ACP), set back some distance from the edge of the building.

With regards to other fire safety features at the premises, there was sprinkler protection that covered the entire building including the basement. Also, each level containing residential units was supplied with an internal fire hydrant set in an enclosed fire isolated cupboard, plus an external fire hydrant set back from any flammable cladding by a distance of more than three metres.

Instead, the Board stated that the assessment of fire risk for a building is “an integrated assessment which is not automatically determined from a single variable.” Therefore, the probability of ignition was just one factor to consider when deciding the level of risk for the building as a whole.

Furthermore, the Board found the ACP lining on the eave to the top storey “to be of minor consequence to the level of fire safety in the building”, and did not rule that any of it had to be removed.

In summary, the Board determined that the EPS panels and ACP installed as external cladding complied with performance requirements CP2 and CP4 of the Building Code and ordered the owners to complete some further remedial work measures recommended by the building’s fire engineer to further improve the building’s overall safety.

In my view, any OC served with a Notice or Order for the removal of cladding should first engage a well-regarded fire safety engineer to get a second opinion as to whether all of the combustible cladding material needs to be removed, or whether there are “holistic” alternatives that can still comply with the BCA.

Or if you’re getting the guidance you’re after, find out more about what we do at Strata Management Consultants https://strataconsultants.com.au/

Managing an Owners Corporation in Light of COVID-19