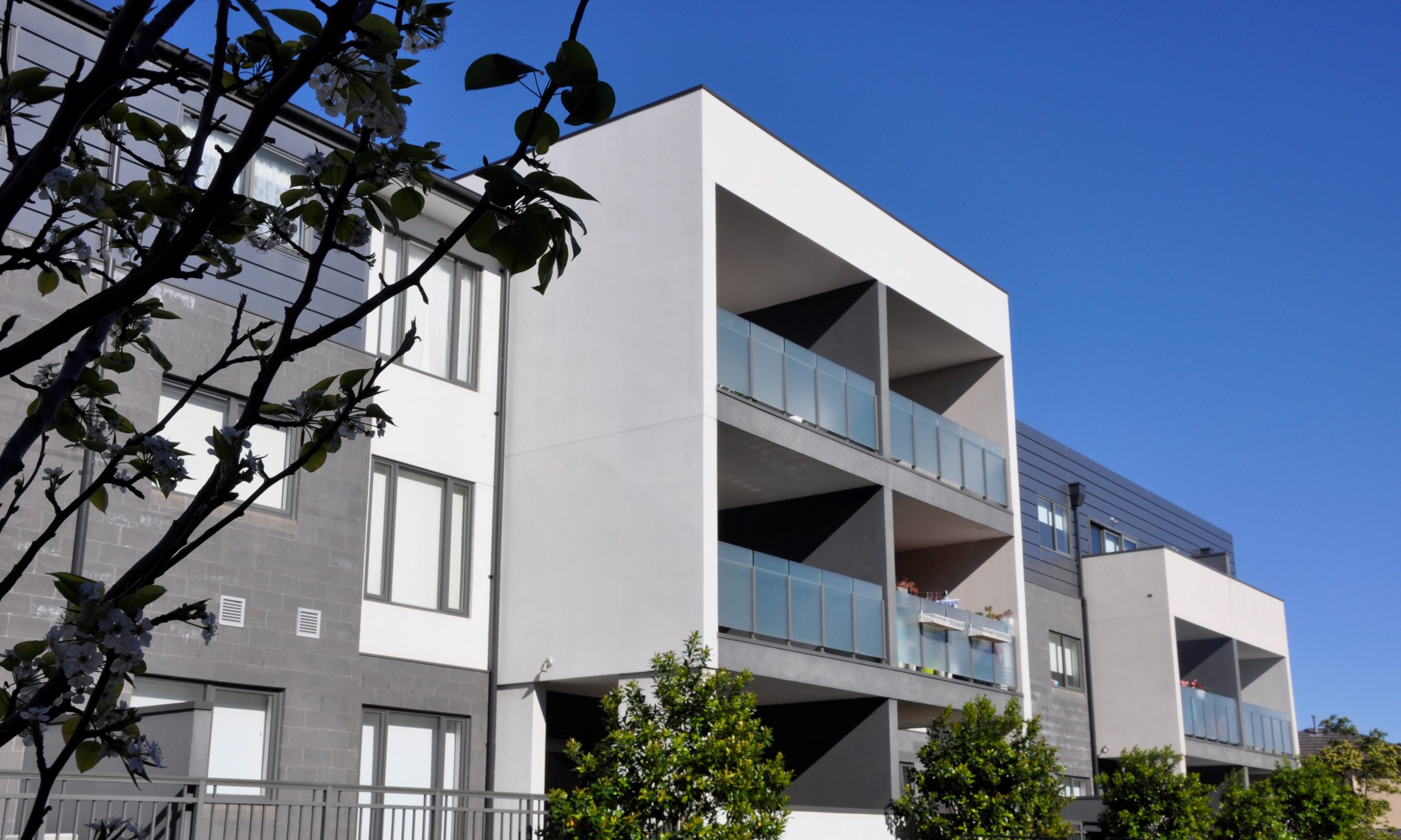 In December 2013, Consumer Affairs Victoria completed its review into a more robust licensing and certification system for the training and conduct of owners’ corporation (OC) managers.

It proposed to amend the Owners’ Corporation Act (2006) to ensure that OC managers could not be appointed for longer than three years, and had a duty to disclose to the OC any beneficial relationship with the developer that appointed them. It also proposed to strengthen the registration scheme to ensure that persons convicted of certain criminal offences such as fraud offences could not become registered as OC managers.

In addition, it was recommended that clauses be introduced to expressly provide for the OC manager to be required to act in the best interests of lot owners (a fiduciary duty) in relation to the procurement of service contracts and other goods and services, and not to accept kickbacks from contractors or otherwise take a commission.

None of this sounds controversial, pretty simple stuff really.

Except for the fact that it was mothballed quietly, and the Bill never made it to parliament. Then, 18 months later in August 2015, Consumer Affairs announced that it was going to review the entire Owners’ Corporation Act. It was expected that the 2013 review and the 2015 review would be bundled into the same legislation.

Now that made sense at the time, too. Parliament may as well pass it all at once.

And by the end of November 2016, the Consumer Affairs Victoria review into the entire Owners’ Corporation Act had been completed. A Bill was drafted and sent off to the ministers’ office to be tabled in parliament.

Instead, there it sat for a further two and a half years, until finally introduced into the Lower House Assembly in September 2019. Now, the Bill is adjourned for further debate, to be discussed at some stage again later this year.

The sad thing about this is that the amendments to the Owners’ Corporation Act in relation to OC managers were all ready to go over six years ago. If they had been introduced as promised, I can only imagine that the industry would have been cleaned up by now. All of the “cowboy” OC managers would have been run out of town, barred from practice due to past crimes, or unable to get insurance due to poor business practices.

The OC manager contracts of five years’ and 10 years’ duration would have been a thing of the past, and OCs would have been in a position to terminate early, access an open market to source proper professionals to act as their OC managers, and obtain better service and value for money.

And of course, all of those allegations of pork-barrelling by OC managers appointing companies for service contracts in return for commissions might have been stamped out.

Of course, Consumer Affairs Victoria can move quickly when it wants to. The reforms to legitimise and enshrine AirBnB and other short-term accommodation agencies by amending the Owners’ Corporation Act was pushed through the parliament in just two years, and it would have been one year if not for lobbying by We Live Here to trigger an Upper House inquiry.

The cost of inaction is galling. Frankly, the owners of apartments in Melbourne deserve better from Consumer Affairs.

Or if you’re getting the guidance you’re after, find out more about what we do at Strata Management Consultants https://strataconsultants.com.au/

Is It Hard to Be A Body Corporate Services Management Professional Because the Client Is Under-Informed?

2022 Owners Corporation Fees – What Do They Cover?

Quick Guide to Leases and Licences over Common Property