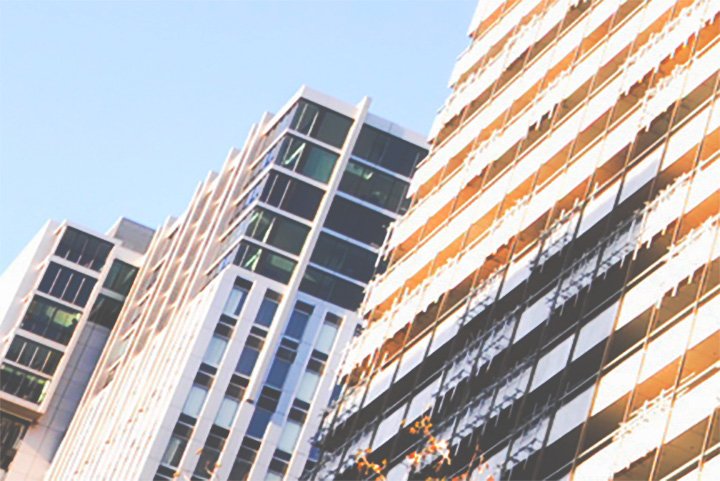 This proceeding concerned two lots (1 and 5) (‘the Property’) owned by a Dr Siddiqui in a plan of subdivision. His son Najee Siddiqui (Najee) is the occupier of the Property. Adjacent to Lot 5 are the following two areas of common property.

Dr Siddiqui sought orders pursuant to s34D(1)(a) of the Subdivision Act 1988 (Vic) (‘the SD Act’) (which allows members of an OC to apply to VCAT to alter the plan of subdivision in the absence of a unanimous resolution) to create a new Lot 5A that combined Lot 5 with the Toilet and the Storage Area.

S34D(3) of the SD Act lists the matters VCAT may consider when determining whether to amend a plan of subdivision in the absence of unanimous resolution. The relevant consideration in this case was whether the amendment would be ‘likely to bring economic or social benefits to the subdivision as a whole greater than any economic or social disadvantages to the members who did not consent to the action.’

Senior Member Warren determined that the other lot owners would not lose any right to access the common property in question if the amendments that were sought were made because they did not have physical access to the Toilet or the Storage Area anyway without trespassing onto Dr Siddiqui’s property. Also, the other lot owners would obtain an economic benefit if the amendments were made because they would pay less insurance premium as the common property area would be reduced. This meant that, on balance, the amendment regarding tor Toilet benefitted the subdivision as a whole.

However, evidence was given by an expert that the Storage Area was originally designed to be a ‘fire protection void’. The Senior Member held that the safety implications it had for the other lots meant it would not be appropriate to make an order requiring the OC to transfer the Storage Area to Dr Siddiqui.

The Owners Corporation also alleged that the applicants had breached Model Rule 4.3(1) which states that ‘[a]n owner or occupier of a lot must not damage or alter the common property without the written approval of the owners corporation.’ Dr Siddiqui had installed a concrete floor and some electrical works within the Storage Area. Senior Member Warren determined that Siddiqui’s argument that the alterations were an improvement was irrelevant as the work had been done without the consent of the OC. Consequently, it was held that Model Rule 4.3(1) had been breached by either or both applicants.

Senior Member Warren ordered that the OC transfer the Toilet to Dr Siddiqui upon payment by him of $5,000 to the OC along with all costs associated with the registration of the amended plan of subdivision.

The case usefully sets out the types of matters that will be taken into consideration when determining whether to amend a plan of subdivision in the absence of the agreement of all lot owners. More particularly, it is interesting how the tribunal considered the pros and cons of the proposed amendment to the other lot owners.

If you would like further advice on owners corporation management matters, James can be contacted by email at JCollier@moray.com.au or by telephone +61 3 9600 0877 Moray & Agner Lawyers