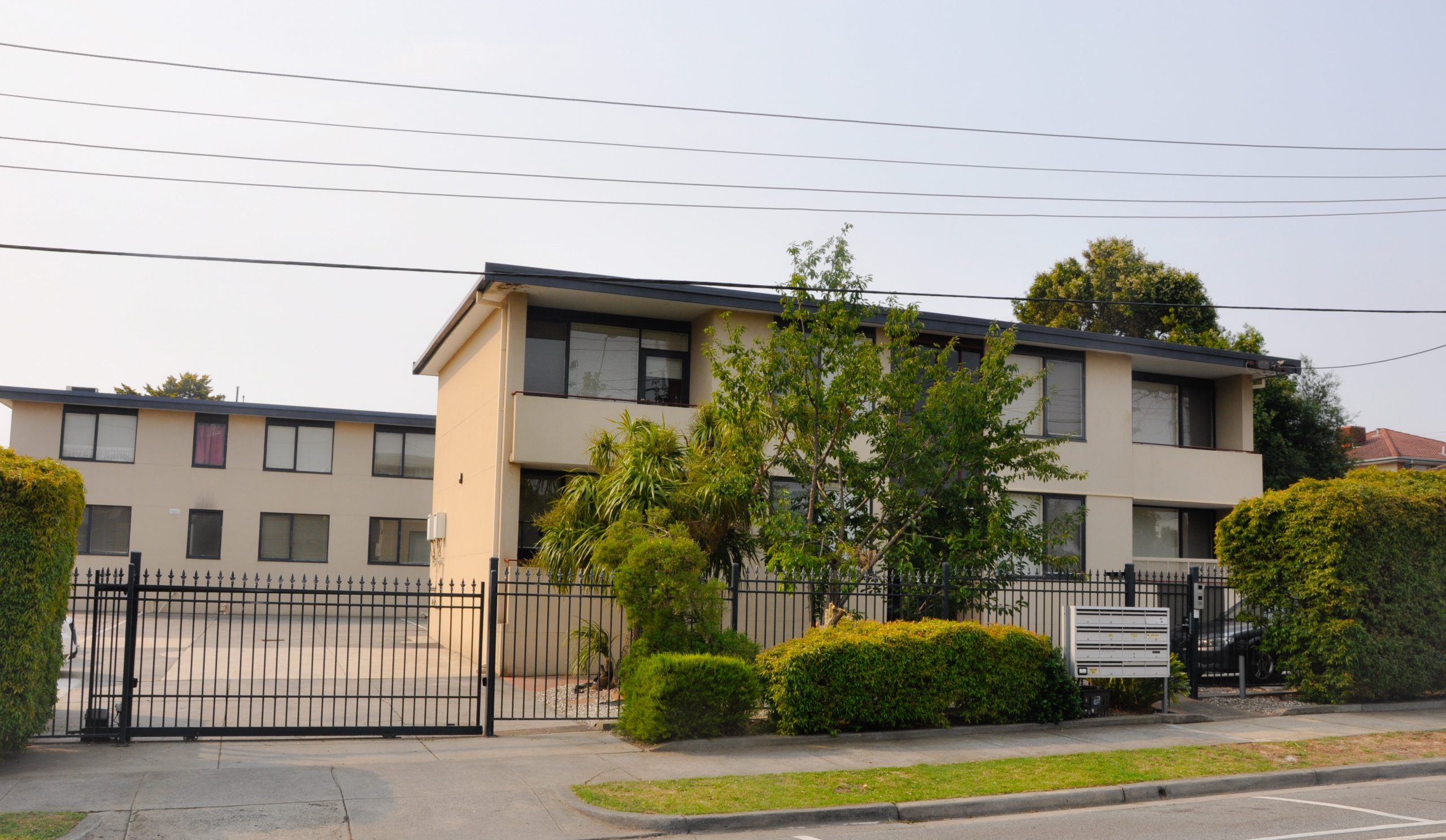 Premier Daniel Andrews’ cladding fund might be able to help a tiny percentage of apartment buildings with dangerous cladding.

The small print in the recent Victorian Building Authority (VBA) report explained that more than half the headline-grabbing $300 million fund would be earmarked to fix the cladding on the government’s own buildings.

Less than $150 million will be left over for ordinary folk living in combustible apartments.

At an average remediation cost of $5 million per building, the fund is just enough to take care of the cladding on perhaps 30 buildings.

That’s about three per cent of the 1069 buildings that the Victorian Cladding Taskforce deemed a “risk to life”.

This cladding fund seems to be scant propitiation for the government’s significant role in this whole scandal – having overseen the disastrous “self-regulation” regime.

And three per cent is long way short of “half” the fire-risk buildings that the state government said it would help.

Meanwhile, another cladding fire in Canberra this month, ignited by a discarded cigarette on a balcony, has once more highlighted the issue.

And Minister for Planning Richard Wynne made the headlines in a case being prosecuted against a building surveyor who signed off on dangerous cladding for several buildings.

Please remember that the state government was the architect and, for decades, the arbiter and enforcer of the disastrous building self-regulation regime. This was a system that sanctioned the wholesale approval of substandard and dangerous works by government-accredited, private building surveyors.

As a major beneficiary of the runaway building boom, the government’s role in the genesis of today’s cladding calamity is both intimate and comprehensive.

The state’s desultory oversight of a cavalier and corrupt industry over so many years is an unmitigated failure of duty of care that cannot be extenuated with a monthly, hyperbolic sound-bite from Spring St.

We expect much more from our government than empty funding promises and animated blame-shifting.

Mr Andrews and Mr Wynne, how about forgoing the false magnanimity and confected indignation? Just accept responsibility for the mess and do something concrete.

Sadly, so many state governments around Australia are guilty of the same monumentally incompetent supervision of building standards.

Again, we urge the federal government to call a Royal Commission into the building industry and the appalling multi-billion-dollar legacy that ordinary Australians are now paying for.

We are very concerned about loopholes in the state government’s exposure draft of the proposed reformed Owners Corporation Act.

We Live Here has been campaigning for years against blatantly unfair building and facilities management contracts.

Many unconscionable contracts have opaque costs, embedded commissions and irrevocable terms of many decades.

The Financial Review reported this month a case of a 99-year embedded network contract!

This type of inequity needs to be eliminated.

The government has drafted a clause in the proposed draft legislation to prevent onerous long-term contracts that “benefit the applicant for registration of the plan of subdivision”, i.e. the developer.

The huge loophole here is that the developer can offer a benevolent gift of a lucrative multi-generational contract to a “mate” who happens to be in effective control of an unrelated company or entity. Different company, different directors – too easy.

This ruse would still be possible despite the draft reforms. Legally, or ostensibly, the developer does not benefit – a fairy tale that we lack the credulity to swallow, despite the legislators’ disposition.

Many of the unfair contract examples we are being sent by disaffected owners corporations show that the developers and contracted companies are well known to each other but legally unrelated.

The reform required is simple: just limit the term of all third-party owners’ corporation (OC) contracts to three years, renewable at the OC’s option – regardless of who benefits. Otherwise the proposed reform will be just ludicrously simple to rort.

This legislation needs to allow owners to seek a ruling from Victorian Civil and Administrative Tribunal (VCAT) on fairness and equity principles for all existing contracts of more than three years, not just new contracts signed since 2017.

Many of these unfair “mates” deals for 25, 30 and 99 years obviously still have many years or decades to run.

Developers and building managers have been prodigiously ingenious in forging new constraints to create generational, iron-clad contracts, such as:

We Live Here believes these contract inequity issues must be addressed as a matter of urgency before the final version of the Bill is released.

If you would like further advice on owners corporation management matters, We Live Here can be contacted by email at campaign@welivehere.net.

Which Prevails – The OC Rules or the Planning Permit Conditions?