The Long Road to Fairness for Apartment Owners 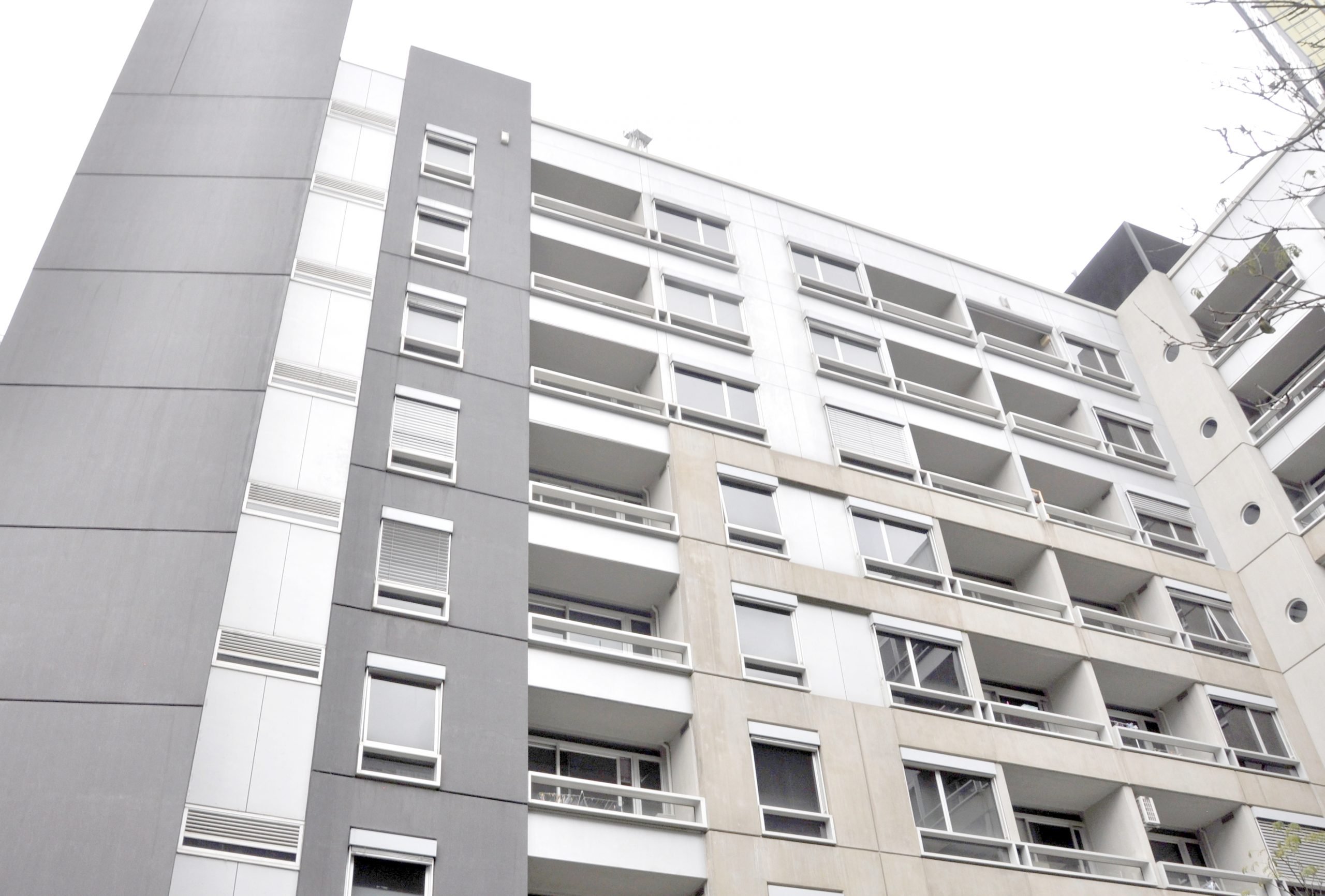 In October of 2014, what was known as the Consumer Affairs Legislation Further Amendment Bill 2014 was tabled and ready to be enacted.

All very sensible and definitely much needed changes to the owners corporation legislation in Victoria.

However with the 2014 state election and a change in government, things went back to the drawing board.

In August 2015, Consumer Affairs announced it was going to commence a review of the entire Owners Corporations Act 2006. And after years of reviews, submission papers, and delay – a Bill was introduced into the Lower House in September 2019 only to be adjourned for further debate…

With regards to changes to governance of owners corporations, the Owners Corporations and Other Acts Amendment Bill 2019 seeks to:

Contracts for Mates, at Mates’ Rates, and for Super Lengthy Terms

Tom Bacon, a partner at Strata Title Lawyers summed it up best: “the cost of inaction is galling. Frankly, the owners of apartments in Melbourne deserve better from Consumer Affairs.”

So, 7 whole years later, we are still waiting, and it is the owner-occupiers, investors, owners corporations, and Committees that suffer.

Owners corporations are created before settlement and before owners move in. The process and purpose of installing genuine service providers is being abused well beyond what can be considered fair.

It’s absolute madness that owners corporations and Committees have to jump through hoops to unravel these contracts.

We have worked with owners corporations and Committees that have had to go to VCAT to contest 25 year building management agreements, and very commonly strata management contracts that run for 5 years and ‘automatically roll’ into another 5 years….

We even had a smaller owners corporation go to VCAT in 2019 to contest a 3-year contract from 2009 that had supposedly kept “rolling-over” ever since….

Here’s a small sample of what they have to put up with:

We work with Committees on general matters when it comes to changing owners corporation management companies. If the matter is more complex then there are 5-6 knowledgeable and proficient specialist strata law firms we can put you in touch with.

Is It Hard to Be A Body Corporate Services Management Professional Because the Client Is Under-Informed?