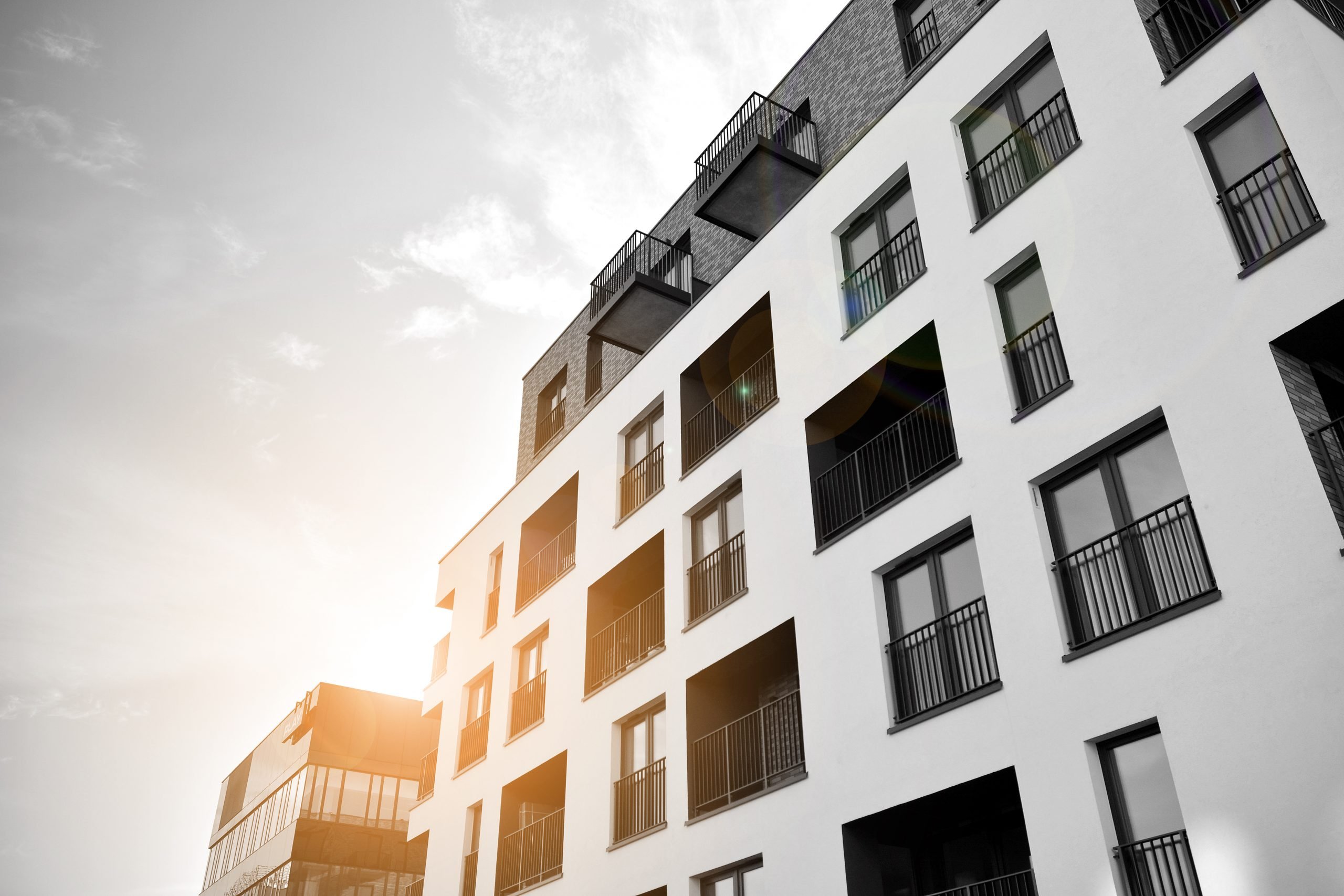 Owners and Committee Don’t Get a Say

Firstly, we need to discuss what happens with new buildings, Owners Corporations, and how timing ultimately impacts Owners and Committee Members (not always for the better).

The Unhealthy and Disjointed Loyalty Dynamic

So it is owners, investors, and Committee Members that constitute the OC – and they are the ones who pay the OC levies. A portion of the OC levies (the management fees) goes into the pocket of the OC management company. 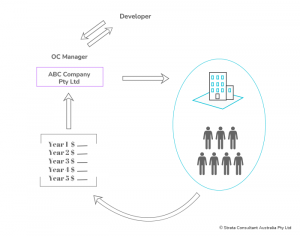 But what happens when the building has defects and other issues? Who’s side is the OC management company actually on? This problem is a well-known industry inside secret – don’t upset the developer or bite the hand that feeds you.

The reality is that the OC management company may be conflicted between helping the OC action building defects vs staying in favour with the developer (with the hope to be appointed on their next project). Unfortunately, it is often the latter that wins out.

It then becomes much easier to raise work orders and special levies paid for by the OC rather than have an uncomfortable conversation.

The other problem working against OCs and Committees – the ticking clock

How long do Committees and owners corporations have when it comes to lodging a claim for building defects?

” Limitation on time when building action may be brought

Building defects have been plaguing owners corporations and owners across Australia for the past 1-2 decades. It’s an unfortunate reality that probably hasn’t received due media attention until in recent years when some larger apartment towers in Sydney had to be evacuated.

What about the OC legislation in Victoria?

The Owners Corporations Act 2006 I’m sure meant well with its directive that the developer ‘must act in honestly and in good faith…’ but it was definitely very broad terminology. Fast-forward 15 years and finally we have the OC amendments coming into force which are a lot more clear and prescriptive: 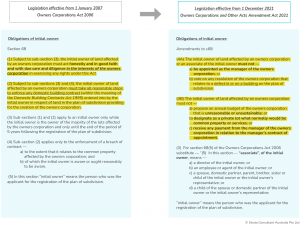 Was there a lot of rampant misbehaviour for the legislators to step-in and pick up the pen? We have had some insights from the Committees we have worked with and sat down with. Comments and insights such as:

We wrote this more comprehensive overview of OC legislation in Victoria a while back (well worth a read): https://strataconsultants.com.au/the-long-road-to-fairness-for-apartment-owners

How to Change Owners Corporation Managers?

How to Change Strata Managers?

How To Set Up New Body Corporate Services: Here Is Our Approach To Accomplish That