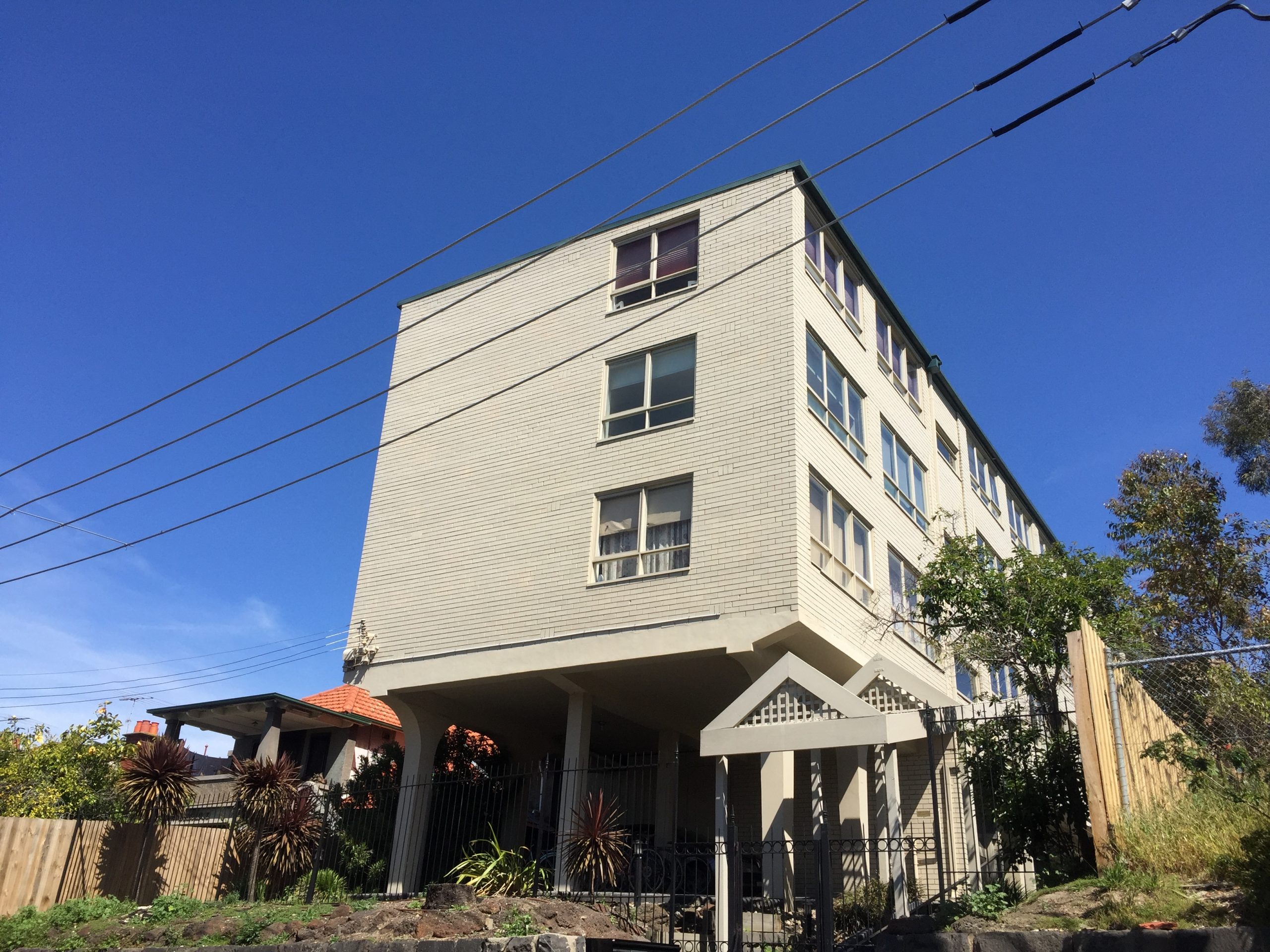 If you’re one of the many people living in inner city Melbourne that are situated in an apartment building, you’re likely to be in close proximity with your neighbours. Whilst this has its benefits, what happens when an issue arises, who do you contact? We break down what exactly is a strata manager, and why you need one when living in a residential apartment building.

What Is A Strata Manager?

A strata manager can also be referred to as a body corporate manager. These people take on the responsibility of managing the common areas of a property, including the financial, administrative and social aspects of the strata scheme. A strata scheme is defined as the system of ownership of multiple buildings, or a singular building. Each owner owns a lot, or a unit which is typically an apartment, townhouse or commercial/retail unit. However, any common property such as a driveway is shared.

A strata manager is commonly confused with a property manager, however, unlike a property manager, strata managers do not rent out or sell their property. A strata manager will deal with all the day to day issues of a building, such as ensuring the common areas of a building remain clean and well maintained. They contact all tenants and owners by making them aware of meetings or collecting financial contributions for the building. Other responsibilities include lodging insurance claims and keeping relevant records of the building’s adminitistrive details.

Why Do You Need A Strata Manager?

A strata manager is a role that wears many hats. From aiding residents to upholding the financial records, their day to day tasks are rarely the same. Some of the strata managers key responsibilities involve:

Strata managers play a key role in maintaining not only the physical appearance of the building but also the social preservation. This means, relaying the relevant information of the rules and regulations of the building to each resident and then enforcing said rules. If a dispute should arise between two residents, the strata manager acts as the key mediator.

A strata manager is directly responsible for the contentment of their residents, so should there be a need or want for something in the building, the strata manager is the person who looks into whether this is viable or not, such as including more furniture to the common areas, or turning a bare rooftop into a rooftop garden.

Whilst this position is a largely administrative role that aids the residents, it also deals with important financial information. Strata managers prepare budgets for the approval of the Owners Corporation; such budgets would include the finances needed for larger alterations or renovations needed in the building. They are also the people responsible for ensuring that all fees owing to the Owners Corporation are paid on time.

A strata manager is solely responsible for your safety as a resident. There is a stringent set of rules and regulations that they must follow. This includes lift and fire safety certifications. It is their job to ensure that their property remains up to date and compliant with the applicable laws and regulations and they are personally accountable should there be a safety problem.

Today’s strata managers must deal with a multitude of tasks, keeping up with modern buildings and their multitude of functions, with their role becoming a more complex one overtime. From mediating resident disputes to tending to the upkeep of common areas.  Be it the upkeep of a building gym or the more confusing zoning of lower levels, today’s strata managers must deal with an increasingly complex role.

Coronavirus And Strata Managers: What Can You Do To Help?