Who is Liable For Building Defects in Victoria? 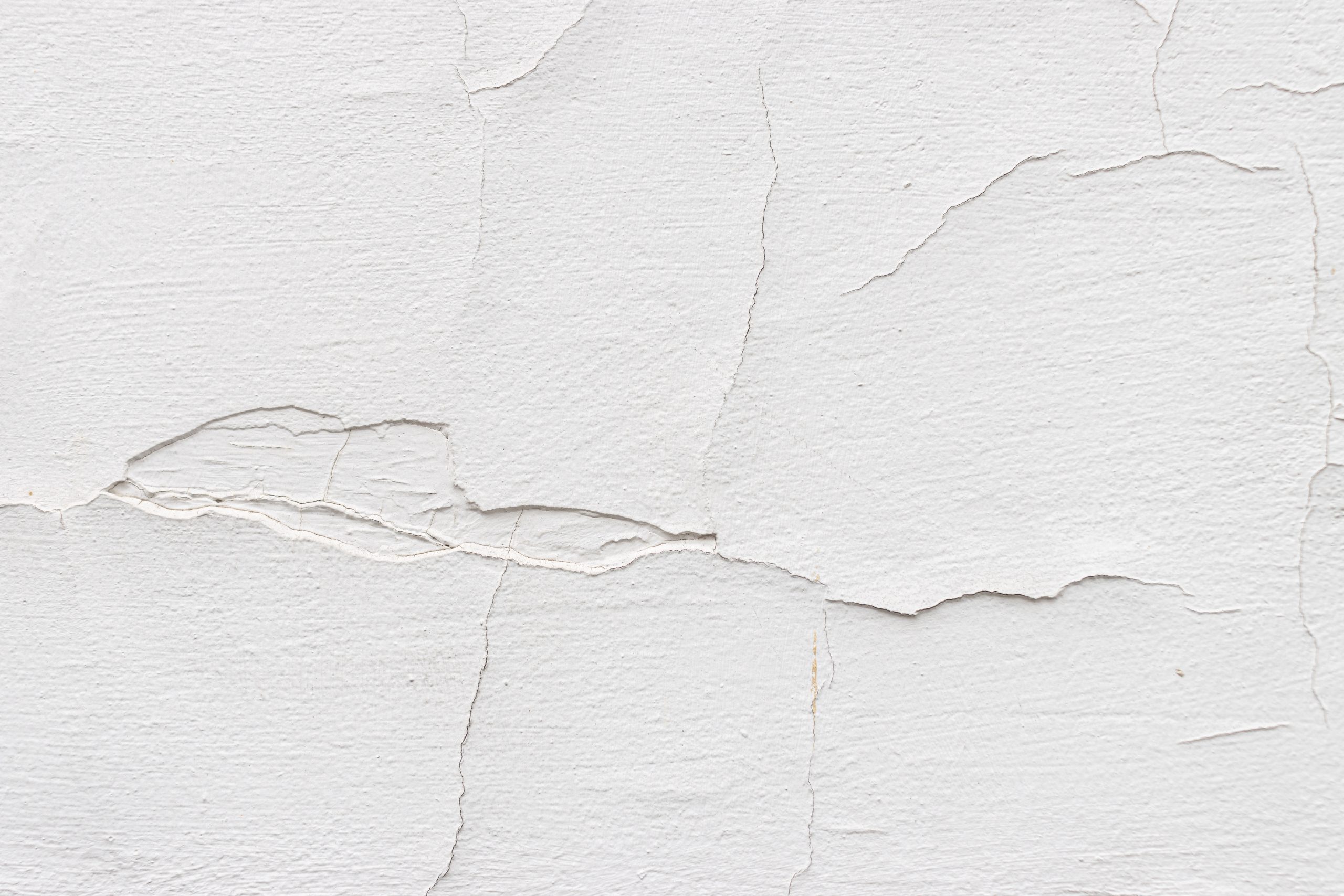 When defects arise in buildings, particularly large residential developments, it is often difficult to know who to turn to for redress. This article is intended to provide some guidance on this issue.

To identify who is responsible for building defects in residential developments, it is first necessary to understand what professionals and trades are involved in the construction of a building. While much can depend on the level of involvement owners and developers intend to have in the building process, generally speaking:

For residential developments comprising no more than three stories, the builder is required to obtain Domestic Building Insurance which covers the owners and subsequent purchasers of the building for loss and damage arising from, amongst other things, defective building work in circumstances where the builder has died, disappeared or become insolvent.

What should you do if a building you manage contains defects?

If there are any defects in domestic building work, the first thing to ascertain is whether the builder has died, disappeared or become insolvent. If so, a claim should be made on the relevant domestic building insurance policies. These policies are required to provide cover in respect of insured loss or damage which ‘occurs’ during the policy period. The policy periods are two years from the date of the occupancy permit in respect of non-structural defects and six years for structural defects. There is no case law as to when loss or damage ‘occurs’, though a popular view is that it ‘occurs’ when the defect or any damage the defect is causing, is first identified by the claimant.

If the builder is solvent, it will be liable for any defects that constitute or have resulted from a breach of the statutory warranties implied into domestic building contracts under section 8 of the Domestic Building Contracts Act. Those warranties protect subsequent purchasers of the relevant dwelling and not just the person/entity that contracted with the builder. The warranties also extend to the owners corporation in respect of defects in common property.

The builder should be notified of the defects and invited to rectify them. If it refuses , an application will need to be made to Domestic Building Disputes Resolution Victoria, the new dispute resolution body established by the Victorian Government to resolve domestic building disputes. DBDRV can appoint an assessor to conciliate the dispute and if that fails, it can make orders that the builder rectify any defects. If that process fails to resolve the matter, or rectification orders made by DBDRV are disputed by either party, an application can be made to VCAT.

The time limit for commencing building actions in Victoria is 10 years from the date of the occupancy permit.

Depending on the nature of the defects an owner or builder may seek to join the engineers, the architect and/or building surveyor to the proceeding. In many cases, these building professionals will owe homeowners a duty of care to avoid loss resulting from certain kinds of building defects. If they did not perform their duties to the reasonable standard expected of a professional in their field, they can be sued for negligent conduct.

Claims against building surveyors can be brought on two grounds. Firstly, if proposed building work was never capable of complying with relevant laws and legal requirements (due to faulty design or non-compliance with the applicable codes) then the surveyor can be liable for negligently issuing a building permit. Alternatively, a surveyor can be liable if a defect should have been visible or otherwise evident to them during their mandatory inspections of the building works or before issuing the occupancy permit. It is important to note though, that VCAT will not find building surveyors liable for all building defects, only those that should have been evident to them during the footing and frame inspection or, during the final inspection and which render a home unsuitable for occupation.

Generally speaking, subcontractors of the head contractor or builder will not be directly liable to an owner for defects in their work. The builder, as the entity contracted to carry out the work, will instead be liable and it is up to that builder to recover back from its subcontractors any losses it suffers as a result of their poor workmanship. The major exception to this in Victoria is work carried out by registered plumbers. In certain instances, an owner may be able to sue a plumber directly for their poor workmanship even if the plumber was retained by the head contractor.

If there are any defects in building work, your first port of call should be the builder or, if the builder has died, disappeared or become insolvent, the relevant domestic building insurer. Where the limitation period to sue others involved in the building work is close to expiring though, it is important to identify as quickly as possible whether they might also be responsible for the defects. Otherwise you may lose the opportunity to recover the full cost of rectification and any associated loss and damage. 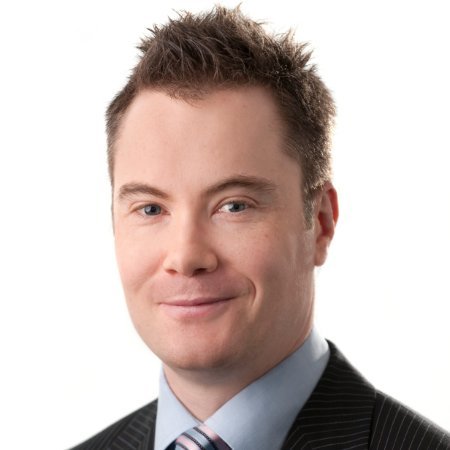 If you would like further advice on owners corporation matters, James can be contacted by email at JCollier@moray.com.au or by telephone 03 8687 7354. Moray Agnew https://www.moray.com.au


The content in this paper is intended only to provide a general overview. It is not intended to be comprehensive nor does it constitute investment nor legal advice. You should seek professional advice before acting or relying on any of the content.

Strata Management Fees: A Break Down